As Sunburn 2016 got off to a rocky start, many decided to give day 2, 3 and 4 a miss. Quitting wasn’t for us, and we made our way to the Sunburn Hill on 29 Dec 2016, this time with zero expectations. We ditched the car for a bike, and that was just one of the many things that went right for us that day. Highlights as follows –

This would have taken us almost 3 hours to cover by car. But the off-roading on the two wheeler made things a lot easier, and before you know it, we had crossed the massive traffic jam on the highway in a few minutes. When in Pune, do as the Punekar does :) 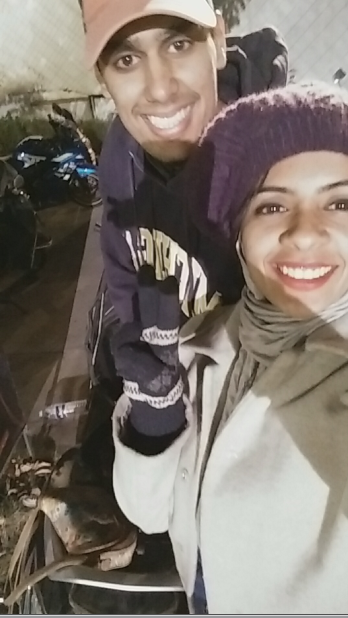 The queues were shorter, the volunteers were much faster while checking IDs and giving away the bands, and it took less than 5 minutes to collect our passes and age verification bands.

Thanks to the two-wheeler, we made our way up right till the venue gates. Cars were slowly making their way up to the gates too, but we had the advantage of snaking through the gaps. When in Pune…. :) 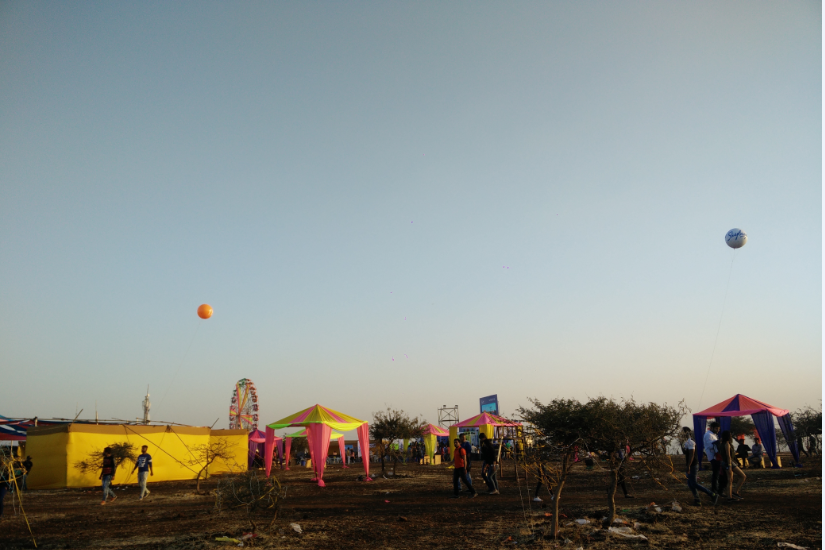 District 808 on Day 2, Ingrosso and Axwell, Afrojack, Aztec and Iggy on Day 3 …the excitement at seeing these names was nothing compared to what was felt seeing them live in front of us. 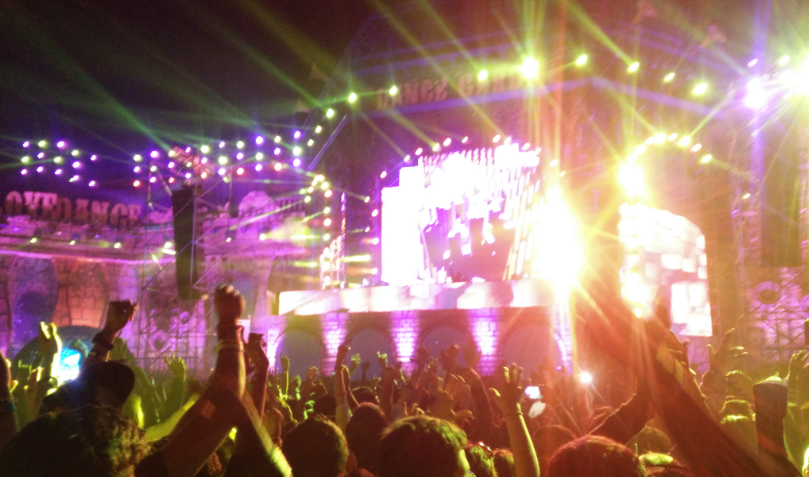 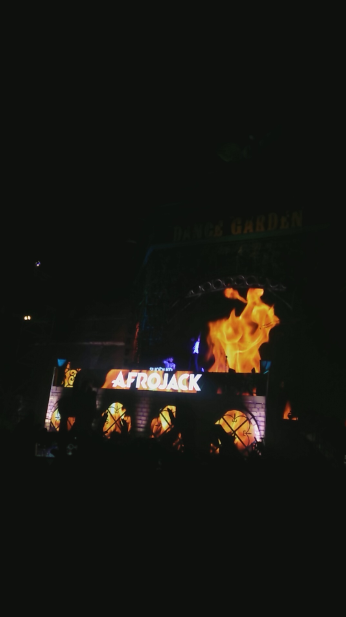 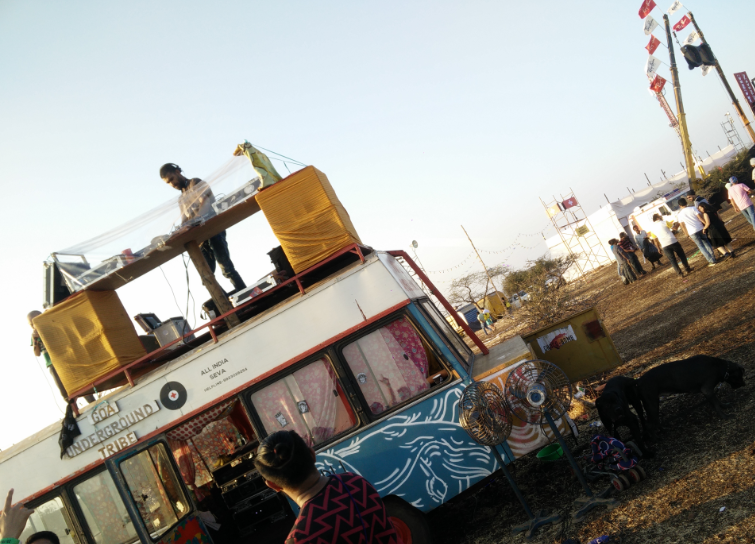 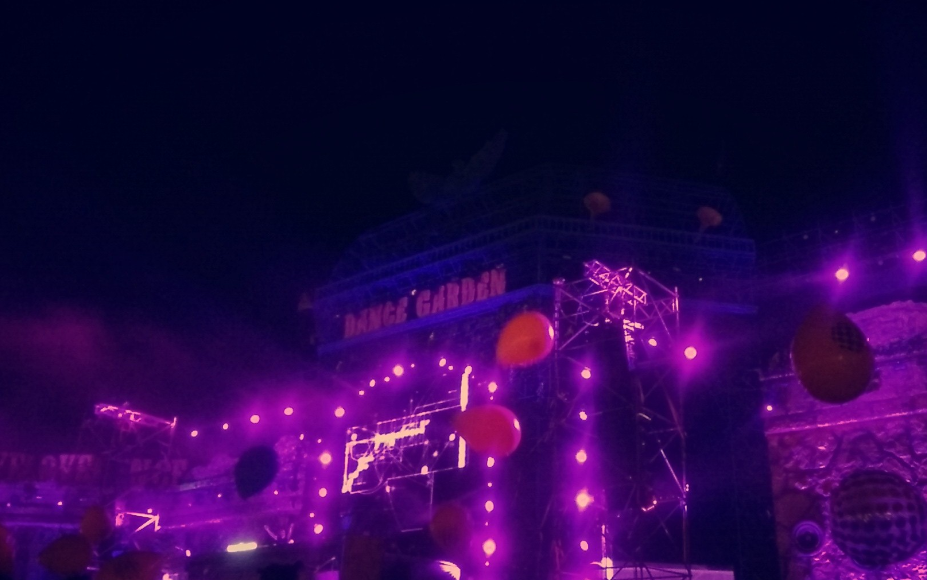 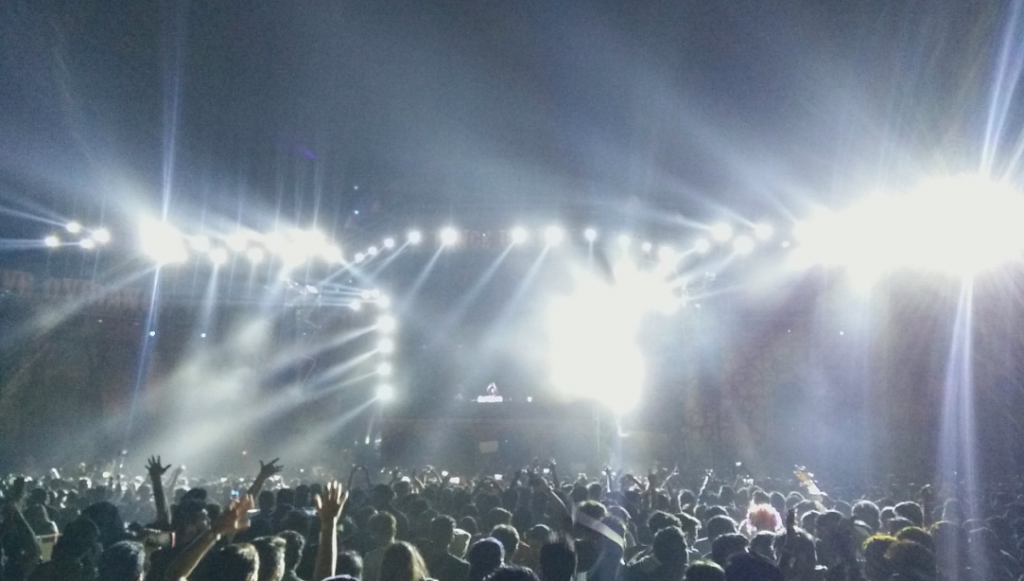 We sat in the Smirnoff lounge with our vodka and red bull while the artists whipped up some fun tunes all around us. We lounged around on the bean bags, discussing our plans for the coming year, enjoying the high of the alcohol and music combined. 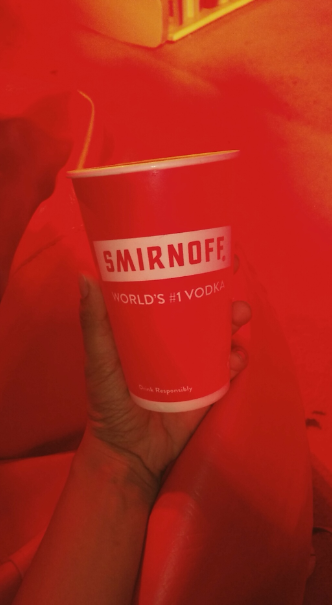 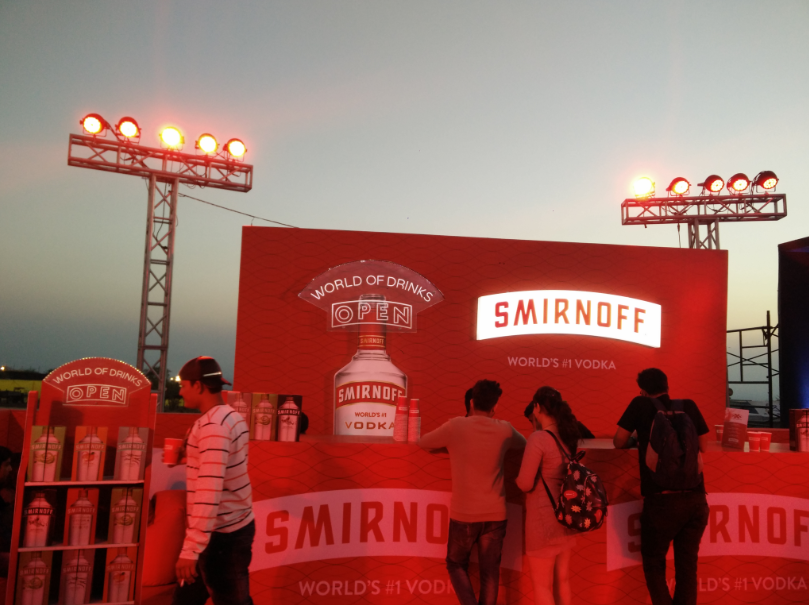 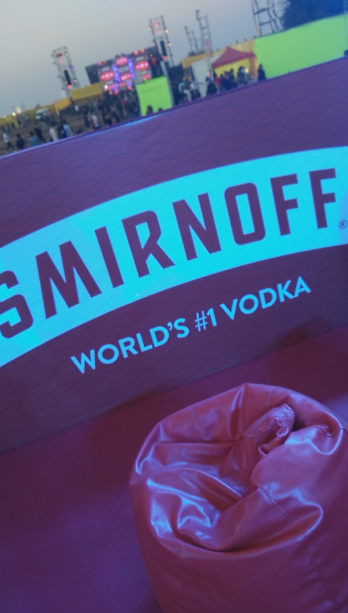 Day 2 was my favorite out of all the days that I attended. Though Sunburn Pune wasn’t the same as Sunburn Goa, the festival  did make up for the lackluster opening it got. Will Pune see Sunburn 2017 too? One can only guess right now. As of now we’re gearing up for Eric Prydz.