It was with high hopes that we woke up on the morning of 28 Dec 2016, humming a tune as we got ready for one of the biggest music festivals we were about to witness. We made our beds, enjoyed a hearty breakfast, laid out a fresh set of clothes, and got ready for Sunburn 2016.

Cut to 3:00pm when we finally embark upon what would be one of our most memorable BAD road-trips.

3:45pm :  traffucked a little ahead of Inorbit Mall.

4:00pm – given up hope of reaching before sunset. A packet of Uncle Chips is opened.

5:00pm – we FINALLY get off the highway (a total of 5km was covered in a little over an hour) and into the narrow village lanes.

We reached the venue by 6:00pm. Here’s when the REAL fun started.

“Guys, don’t park here, the Box Office is a kilometer away, there’s a lot of walking to be done”

The three of us were fit enough to do this, so decided to walk down anyway.

At the Box Office –

Thankfully the line for our passes was a short one. Took us a total of 10minutes. Now the “Age Verification” was what took us time because

We walk back to the parking (done with around 3km of walking till now) to wait for the shuttle. The volunteer there had some golden words to share: “The shuttles are not working, there is too much traffic and there is a jam, it’s not been organized well. It’s better if you walk it up”

LOL. We actually LOL-ed. And then thanked the heavens for keeping us fit, and decided to climb up the hill.

After 2kms of walking and running uphill (thank goodness we were also smart enough to be comfortably dressed) we reached a very lackluster entrance. 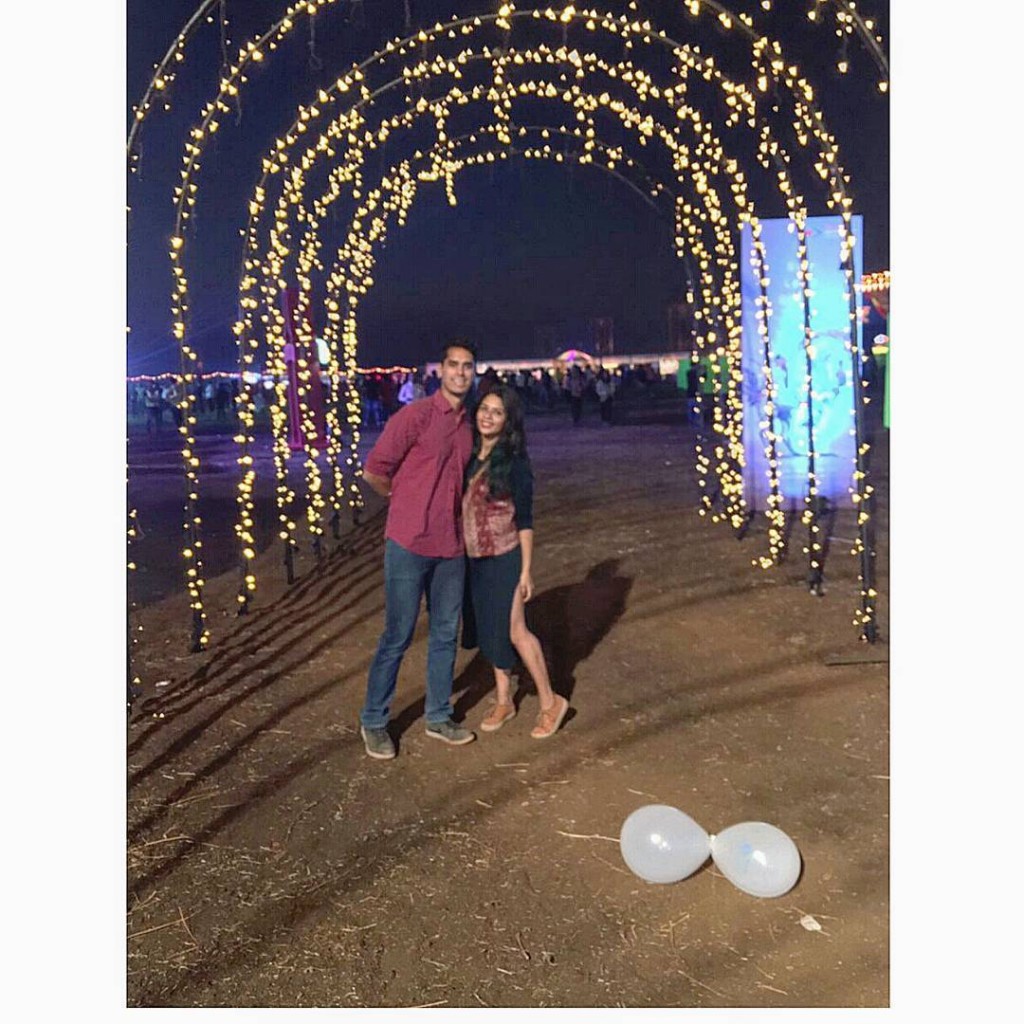 After the usual looking around- clicking selfies -checking out the venue and gigs we made our way to the bar. Oh the look on our faces when we were informed there was no alcohol on Day 1. Ha. Ha. Ha.

By this time we were convinced that the Universe was playing a very rude joke with us, and we left 10minutes into Armin’s gig.

While walking down, we saw people still trying to make their way up. I fail to understand why they’d hike up the sides of the hill in heels and open footwear when there was a road, but that’s best left to them. I do feel sorry for some who twisted their ankles and were crying on the side of the road after realizing they couldn’t walk anymore. The dust and absence of street lights was not helping either. 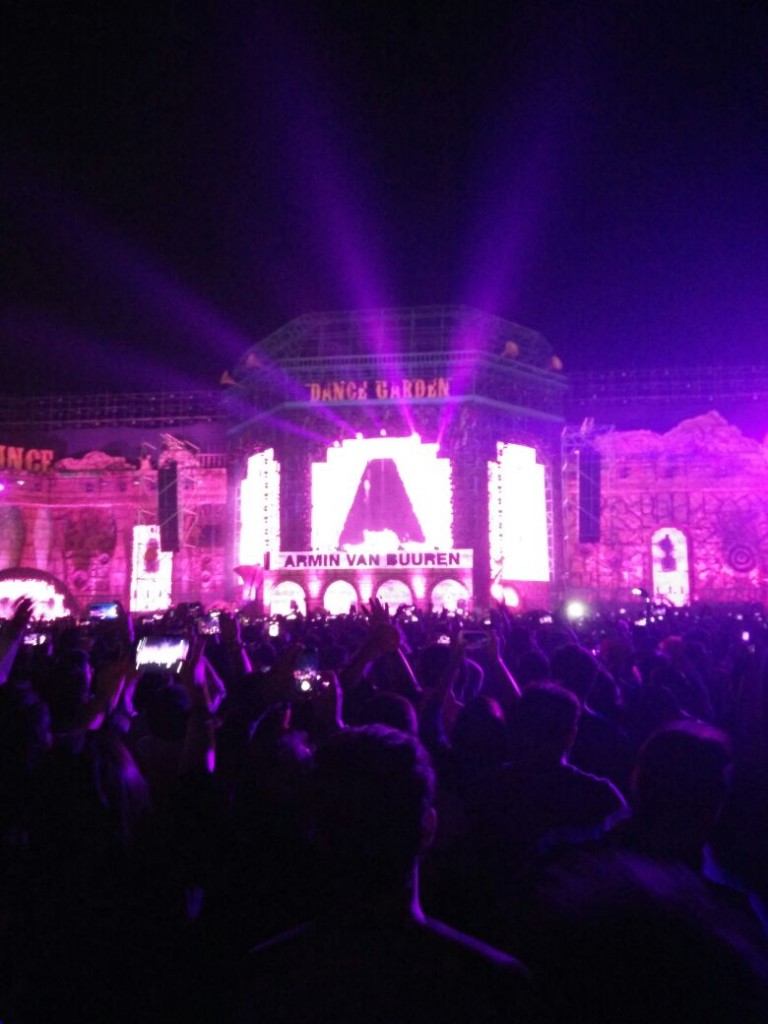 In a nutshell, here is what was wrong about Day 1 –

Sunburn got off to an ugly start, and I had my doubts about day 2. But surprisingly things went really well after this initial disaster. Stay tuned for highlights from days 2 and 3.