The gorgeous Fort Jadhavgadh was venue to the Future Theory Music Festival 2016, a new electronic music festival to join the league of fests all over the country. The theme “Time Travel With Us” made the 300 year old fort-turned-luxurious-hotel a perfect venue. The festival was held on  27 and 28 February 2016 at Fort Jadhavgadh.

Future Theory was essentially an event that aimed to showcase the emerging alternative electronic music space. Along with this there were also a few nature trails, art installations and the entire fort grounds to explore. 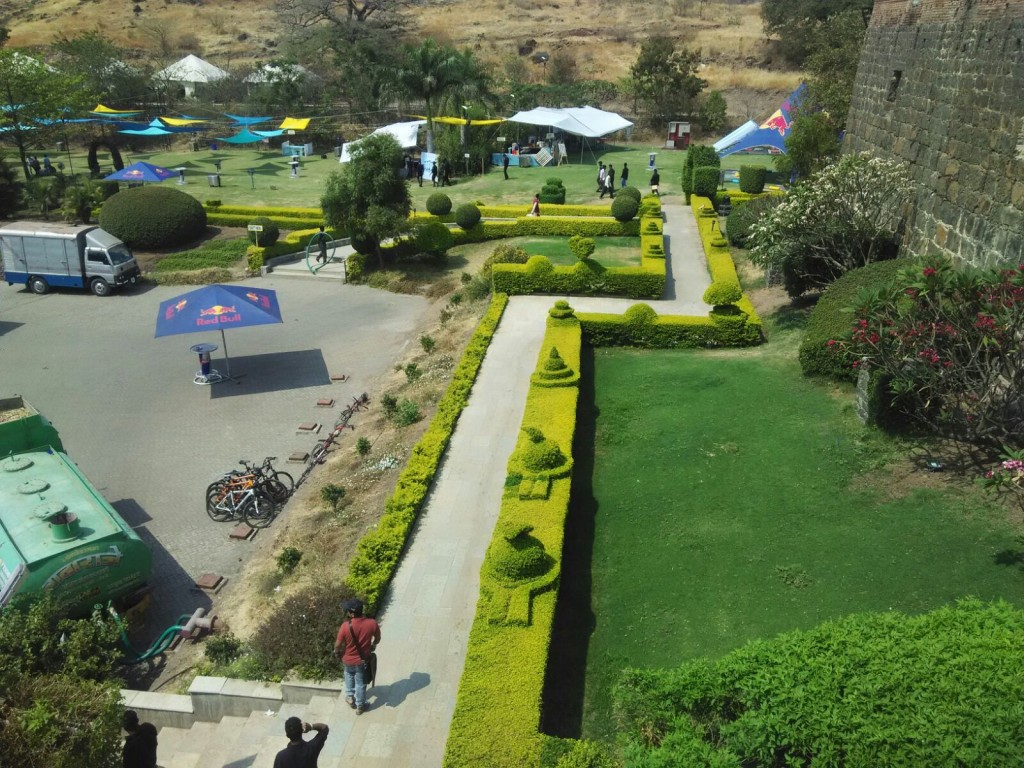 The 300 year old remnant of the Maratha regime, Fort Jadhavgadh, is set on 25 acres of land and is approximately 20km from NIBM, Pune. This 300 year old heritage monument is preserved to date and everything about the hotel shouts out history as the grand entrance, the woodwork, the Durwaaza, the rock stairways, the terrace rooms, the hidden corridors and dungeons make it worth spending a weekend at. 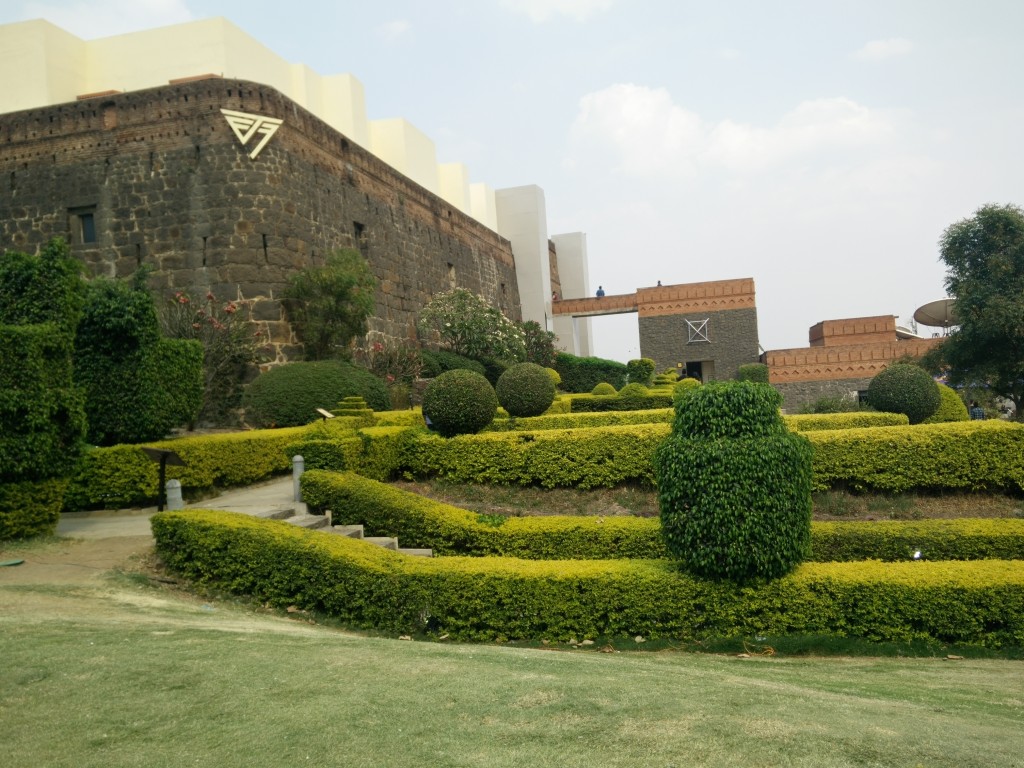 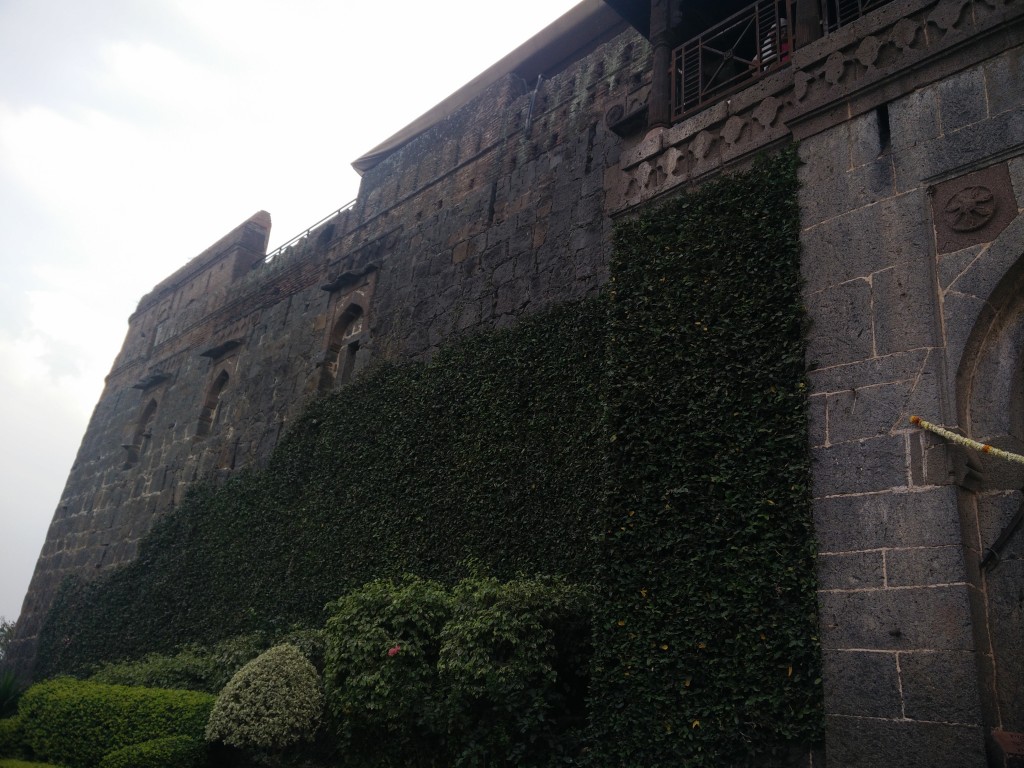 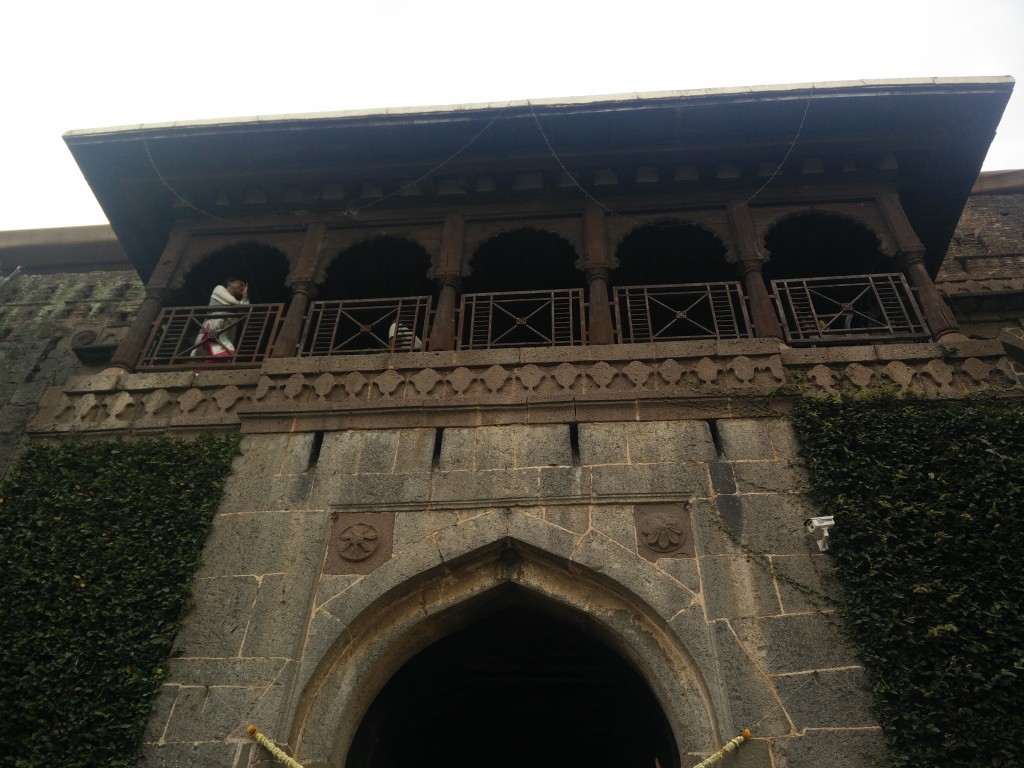 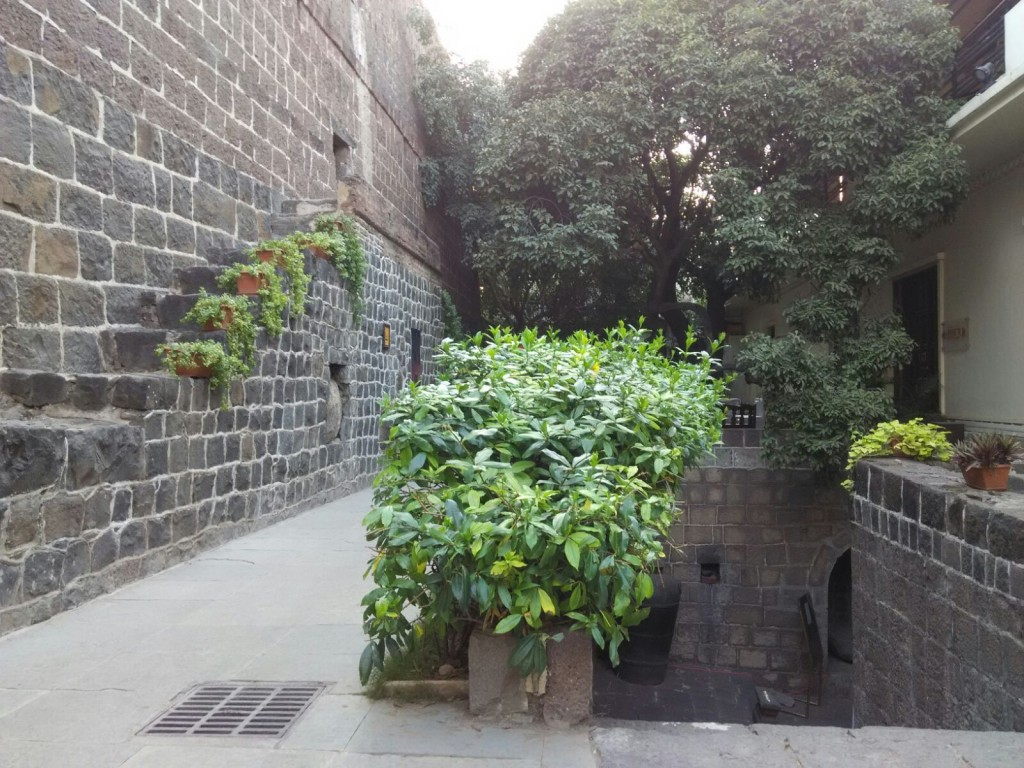 The fort also boasts of a museum that showcases a variety of collectibles from the 18th century. I will probably check this out on another trip (oh yes I do plan on going back)

A rave at a bygone fort, festival attendees sprawled on the lawns as they let the music take over them, 25 acres of land to explore, a great view of the surrounding hills from the rooftops, a pool party with some of the best wines of the country, calming silence in the corridors of the fort and someone great to enjoy the silence with- this definitely was a time travel experience as we let go of stress and let the weekend take control. Add to this some waffles from Henny’s Food Truck, Pune and I was a happy little child. 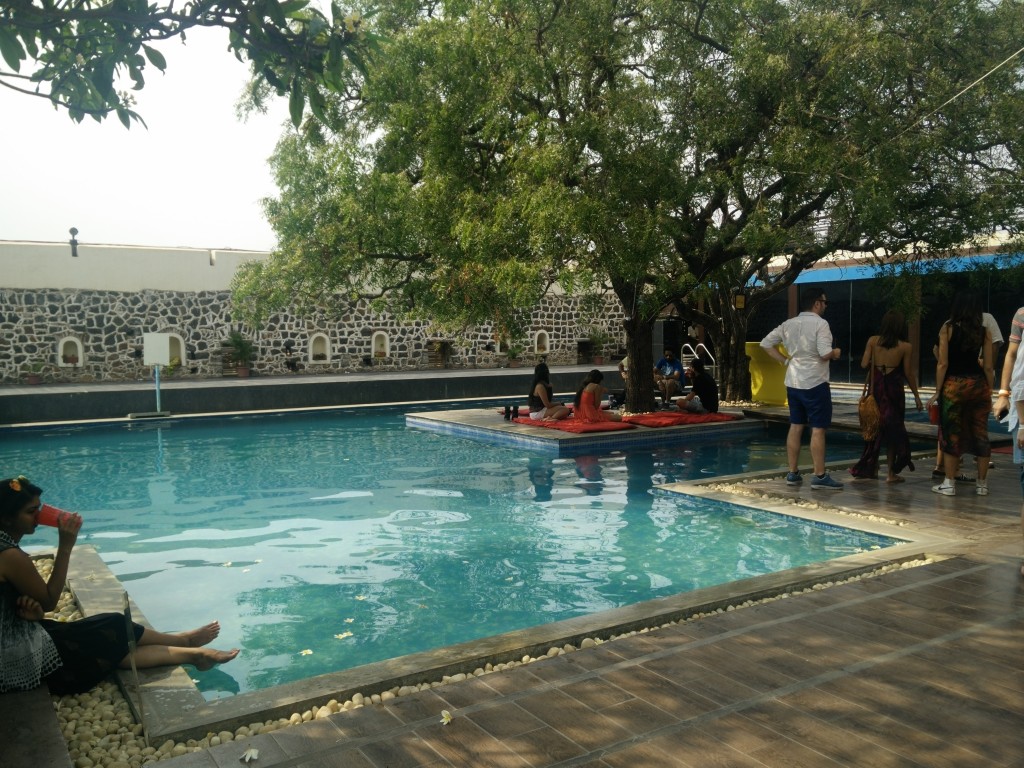 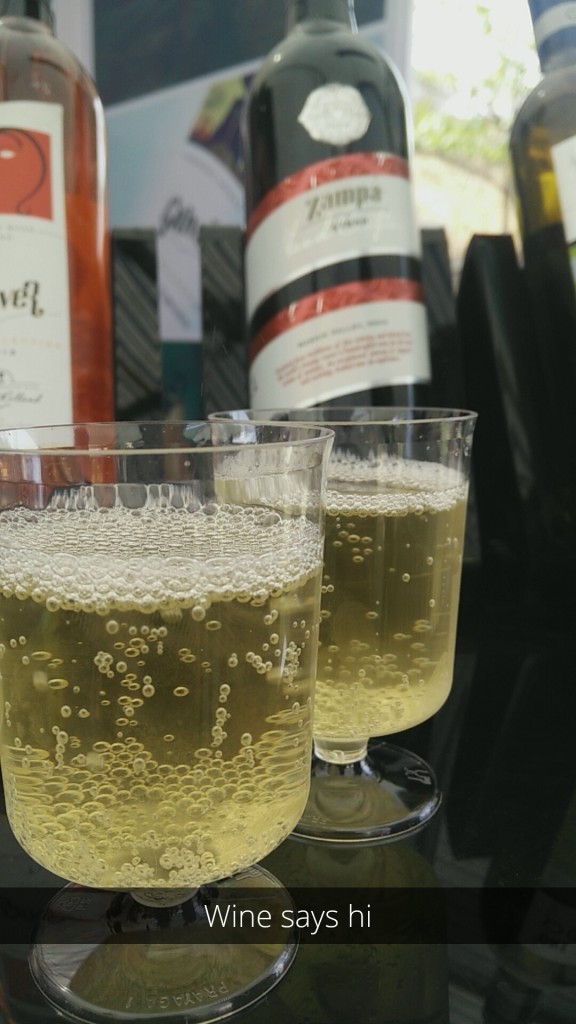 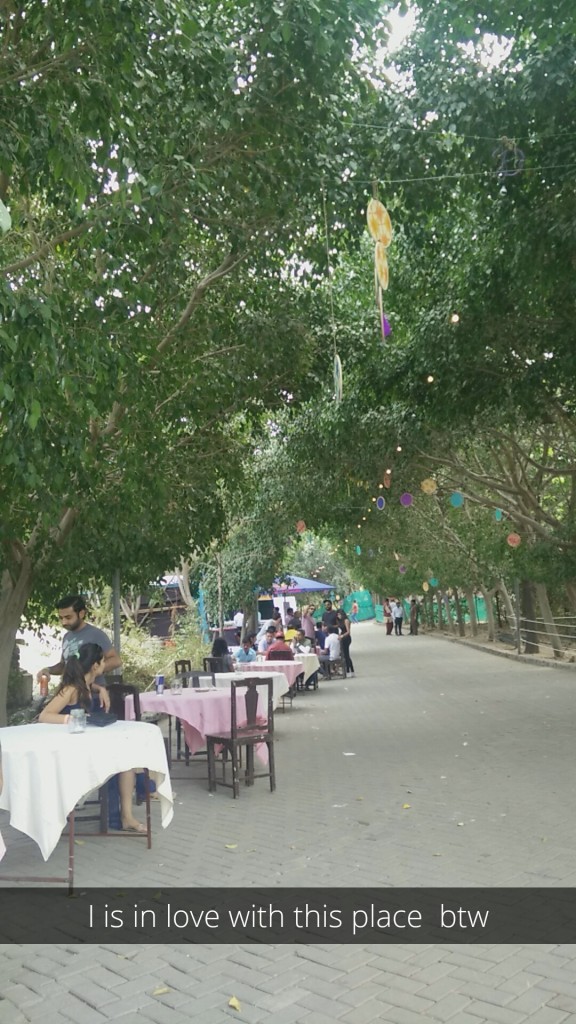 Stay tuned, there’s another post coming up soon. This one’s about the Grover Zampa wines and how we OD’ed on them :)